What's this all about??

Creating, recording, performing & releasing music of course!!! The first single, "I KNOW IT'S A SICKNESS" was released on 9/10/2021 and is streaming everywhere! Single #2, released 10/8/21 is called " I THINK I NEED HELP" This one is my personal fav and also streaming everywhere you listen to music! It is also available her for downloading your own personal copy. All your support helps!

Some quotes from her body of work include:

"The music is punchy and laced with searing heartfelt vocals”

...the songs contain some great lyrical passages , something I feel is lacking in much of today's music." -- Sound Effect Digital Magazine

Karmalatta has heart- a ton of it. Tastefully mature with nice arrangements. There may be a small monster growing here. -- Rockpile Magazine

“Gimme Back My Castle”, wrapped late spring @Forge Recording Studios and was released 12/4/2021. Her team consisted of producer/drummer Ron Disilvestro, Bassist/producer Brendan McGeehan & Lead guitarist Will Brown of XiXiX music. Additional production & fine tuning of her songs thanks to the masterful skillz of John K.Faye  (formerly of the Caufields.)

Thank you for checking out my new music!!

It is recording time again! “Let's Ditch This Crowd” is almopse there…. Look for the release on lucky March 17th! 2023

I re-released my only original Christmas song: “Invisible Present” can be found streaming under my last band's name (Karmalatta.) You will also find our final two EPs!

My new single "Not Airtight" was released 10/7/22 This song takes a walk through self doubtand is one of my favorites. It did not make it in time for the EP but I was determined to get this one recorded. It is my most Pink Floyd-esk song so very close to my heart :)

I celebrated the release of my first EP on Sat 12/4/21 @ the Royal Glenside. "Gimme Back My Castle" was my first solo accomplishments. Thank you for taking the ride and streaming it! I was grateful to play that show with Brendan McGeehan ( the bassist on the EP), Drummer John Bogansky and back up power vocalist Nicole Cornoyer If you missed this show, you really missed out! Not only because it was the last show of the year, but because it also included stellar performances by both The Jackson Taylor band and the Janis band. The crowd energy was so great at this venue...it was a perfect way to kick off this new solo venture of mine

All three singles released ahead of the entire EP release on 12/03/2021, It was an unanticipated emotional release day. The outpouring of support has been a little overwhelming. It makes me so happy to have people connect to these songs. check out "Gimme Back My Castle," now streaming in all the usual places:) 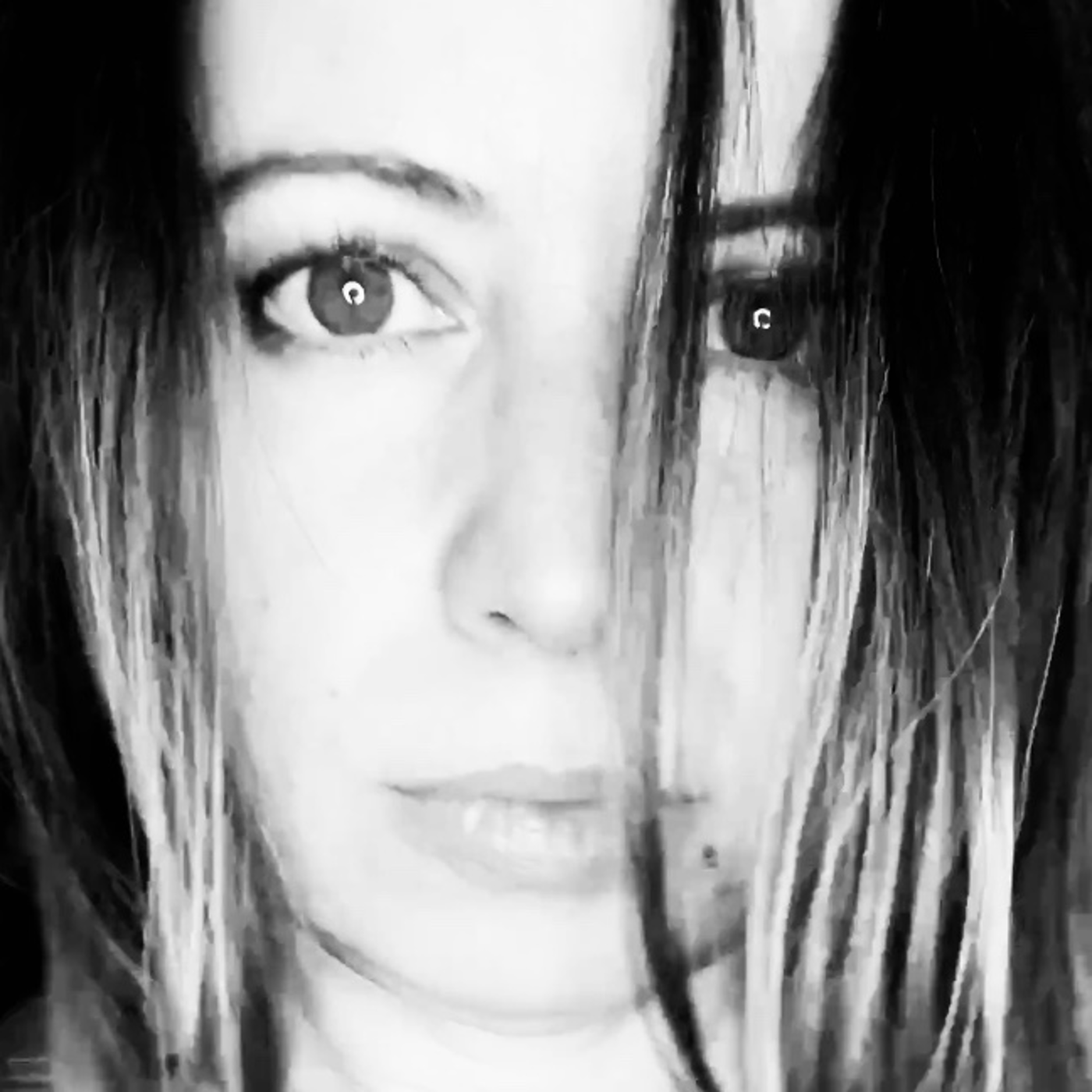 "I THINK I NEED HELP" 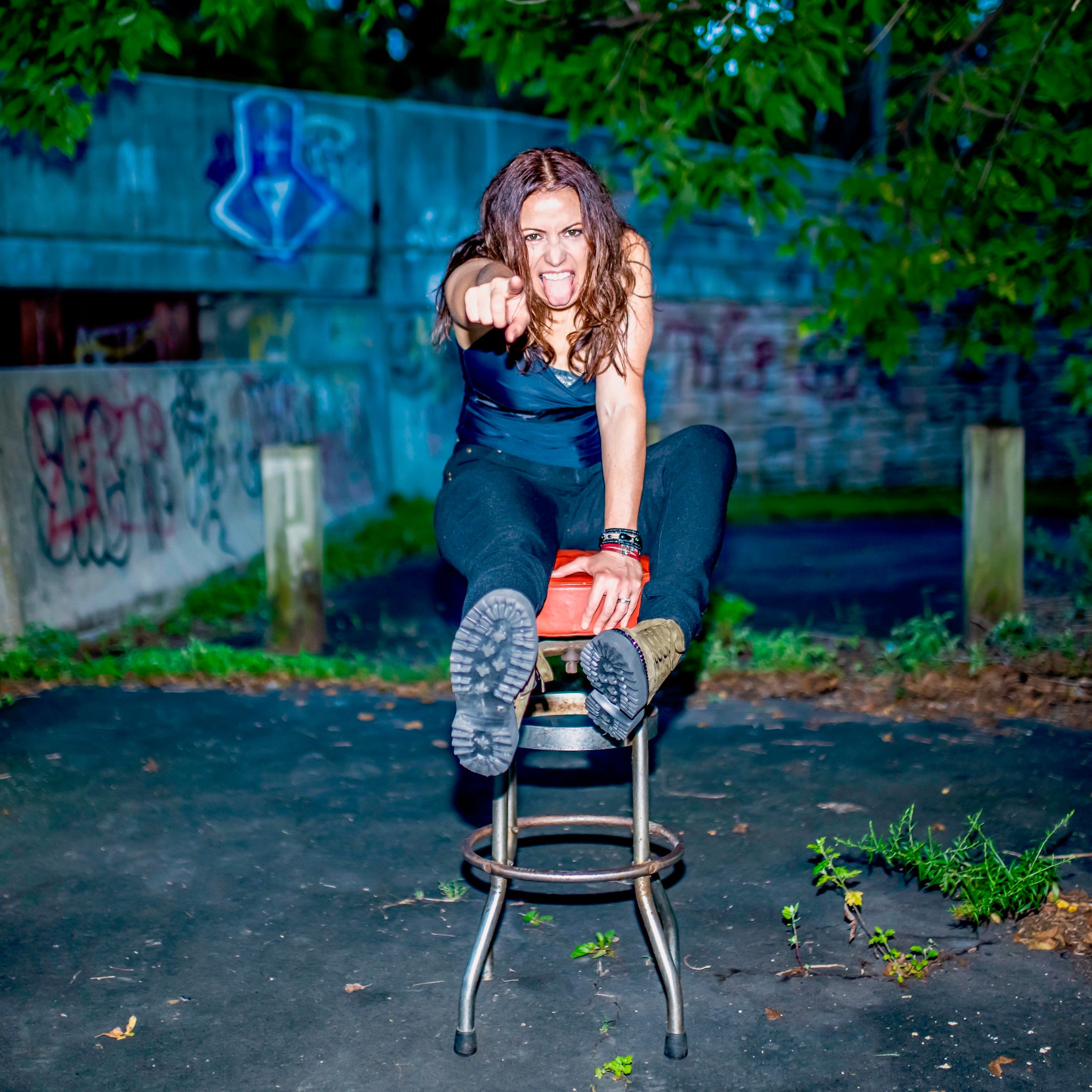 The single release show 9/11/21 was such a success!! Many thanks & 💕 to everyone who came out to support 🤗. The sound & stage @Broken Goblet Brewery & Music Venue was just perfect!! 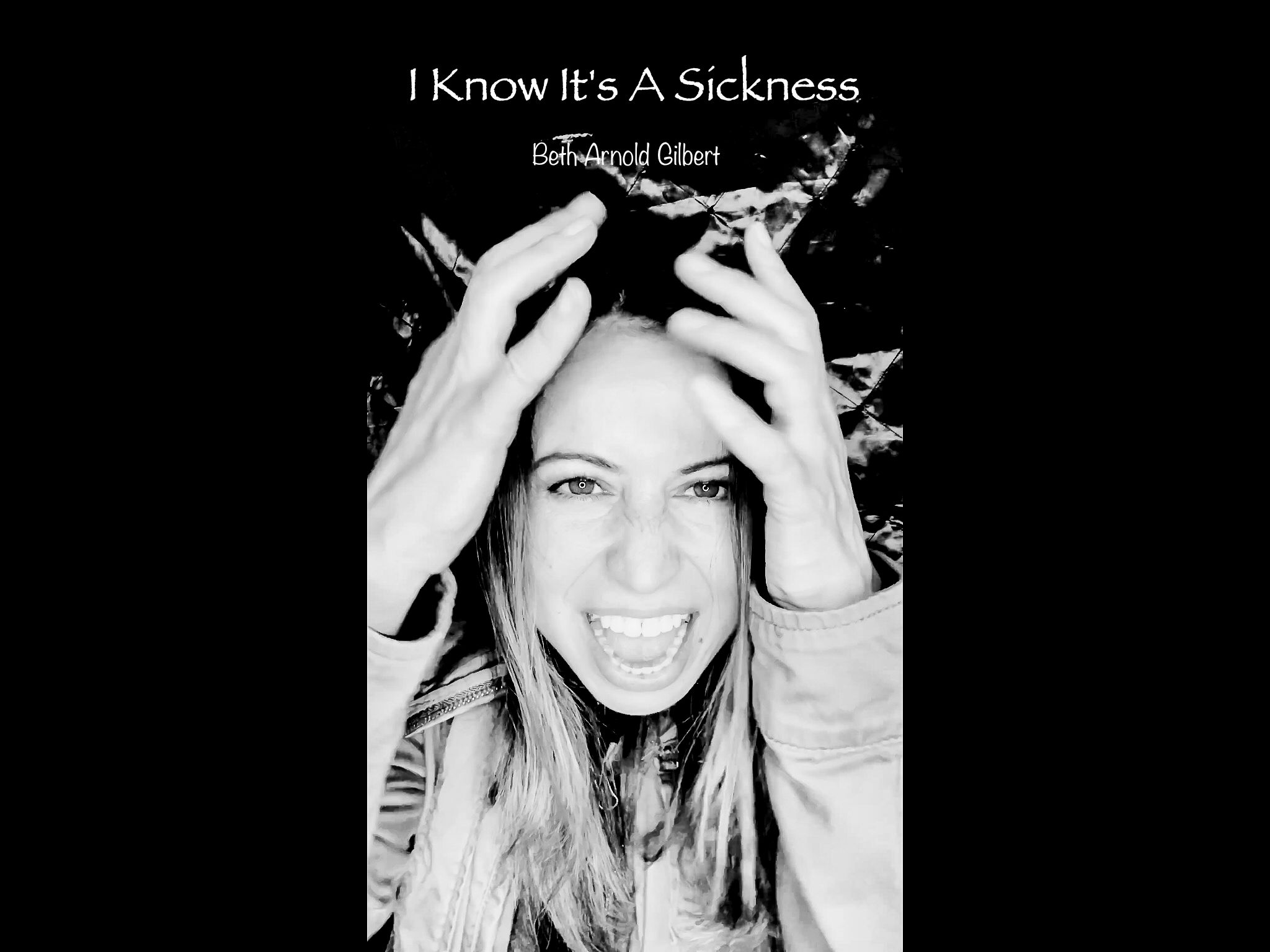 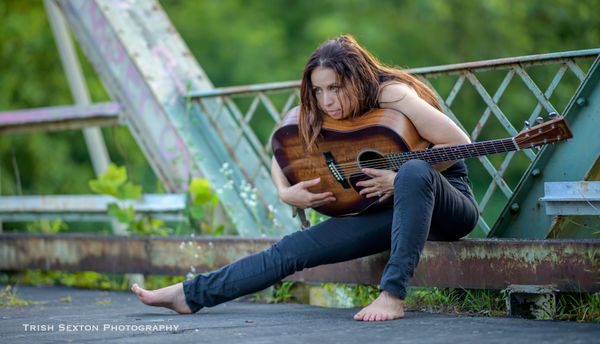 Photo credit: All the professional shots on my site are by Trish Sexton. She can be found on IG @Trish_sexton_photos or  @Trishsextonphotography@gmail.com

She is absolutely amazing and the kindest person I know. Really, check out her sports action shots, nature… 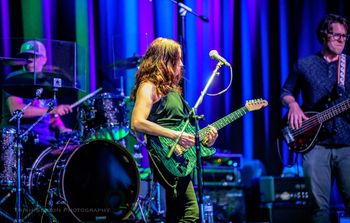 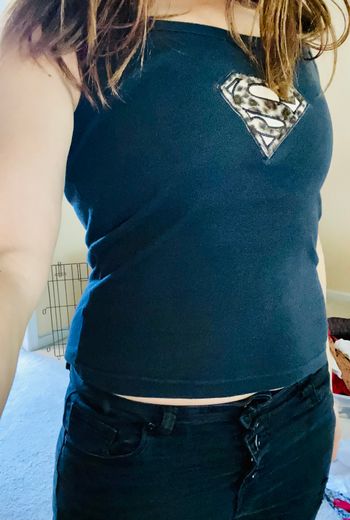 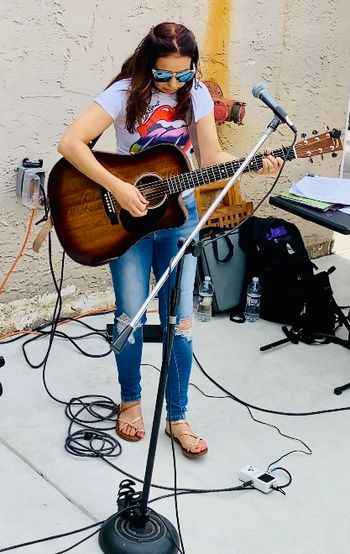 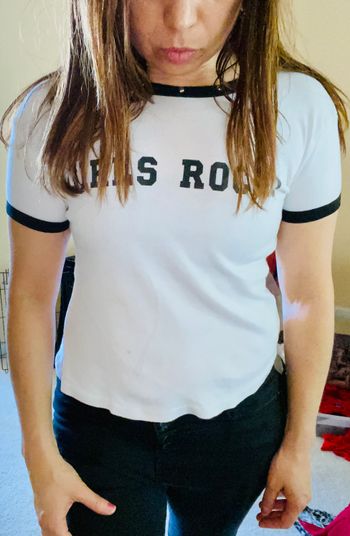 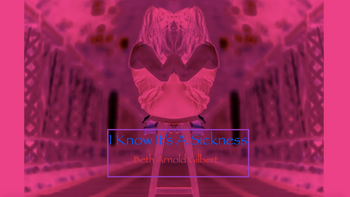